WE INVEST IN SOFTWARE EXCELLENCE

Psybergate was started by four passionate software engineers in 1999. The company’s sole purpose was to deliver world-class software solutions to companies across South Africa.

The company’s first offices were located on the 10th floor at Wits University moving a few years later to larger space on the East Campus. By 2006 Psybergate had grown to 22 employees and, in 2007 it acquired a Cape Town based company, with its main focus being the higher education sector, with North West University as its major client; thus, furthering its connections with the top national universities. In 2003, Psybergate took additional offices at the University of Pretoria, before moving to Parktown in 2007, where they are currently based.

The company was founded by a leadership team with backgrounds in teaching and lecturing, and therefore it was natural progression that Psybergate would build its culture upon the importance of learning and mentorship.

Today, Psybergate is run by Fazel Mayet, CEO, and Chris Naidoo, Technical Director. As the original founders of Psybergate, both Fazel and Chris remain closely involved with everyday operations and continually engage with all employees on a one-on-one basis. The company culture is made rich by these inter-personal connections and deep commitment to proving world-class software through extensive learning and mentoring. something both Fazel and Chris are deeply passionate about.

WE ARE THE LEADING

Psybergate’s purpose is to sustainably grow and enhance world-class software skills in South Africa. We do this by creating jobs and empowering the youth through training and growth opportunities so that we can offer our clients software excellence on a daily basis – and live out our passion for our craft.

Our mission is to invest in software excellence in South Africa. We dedicate time and money to continually upskill our employees throughout all stages of their career to ensure they deliver world-class software to our clients. But our mission is greater than that we invest in our people so that we, and they, can contribute to the software community in South Africa, with the united goal of creating sustainable software skills in South Africa.

In 2005, Psybergate was one of the founding members of the Johannesburg Centre for Software Engineering (JCSE), an organisation established to improve processes, promote investment, encourage innovation, support transformation and build capacity and skills within the software industry in South Africa.

These objectives are at the core of the Psybergate brand as it continues to work to sustainably grow and enhance world-class software skills in South Africa.

As an Advisory Board member of the JCSE, Fazel Mayet is committed to growing software skills in South Africa. Leveraging his close connections within the rest of the IT industry in South Africa, Fazel ensures the company applies best practice methodology, new technologies and innovations within Psybergate and also across the South African software industry.

Psybergate’s relationship with the JCSE runs through the entire organisation and every employee who sees an opportunity to develop the relationship further is encouraged to do so for the betterment of the entire industry.

At Psybergate, our values reflect in our work at all times. Some days require more courage, other days, more learning. But day after day, every employee at Psybergate testifies that these values run through the entire company culture.

Fazel Mayet graduated from the University of Witswatersrand in 1985 with a BSc in Computer Science and Mathematics. He later completed the Management Advanced Programme (MAP) from Stellenbosch University.

He started his career at Accenture as a consultant before moving to Liberty Life as a Senior Application Software Engineer and then onto UAL Merchant Bank first as Application Development Manager and later as CIO.

In 1999 he started Psybergate as a custom software development and consulting company. Nearly 20 years later the company has grown to 100 people and has a reputation for a strong culture of mentorship.

Fazel sits on the Advisory Board of the Johannesburg Centre for Software Engineering (JCSE) which is a pre-competitive collaborative effort between the University of the Witwatersrand, City of Johannesburg, and various IT companies to grow the local software development industry.

Chris Naidoo holds a BSc in Aeronautical Engineering and a BSc in Computer Science both from the University of Witwatersrand. He pursued his studies part time to achieve a BComm (Accounting) from UNISA and later became an Oracle Certified Java Programmer.

He kick-started his career at Accenture where he served a 7 year tenure consulting to various clients and grew his experience. In 1995, Chris decided to spread his wings and became an independent consultant which saw him consulting to an Investment Bank in a senior position in the technical space.

In 1999 he became one of the founding members of Psybergate, a custom software development and consulting company. Two decades later, the company has grown significantly and has a reputation for a strong culture of mentorship.

Chris believes strongly in investing time and effort into the upskilling and uplifting of the youth in South Africa through his expertise in IT, coupled with his desire to alleviate the skills shortage the country is faced with. He does this by running an intense mentoring session with graduates through our Graduate Mentoring Programme. He is passionate about teaching all the skills they need to grow and learn so that they too can add value, not only in their lives but back to society. 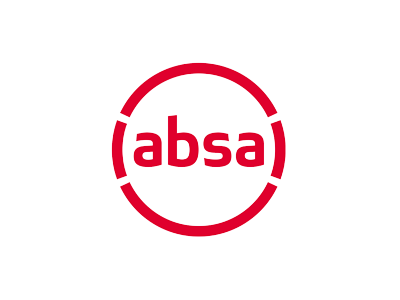 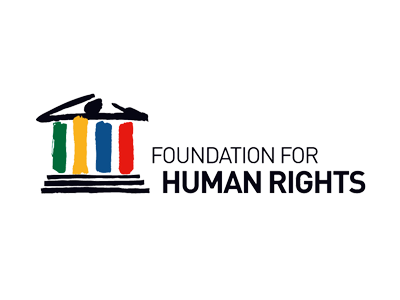 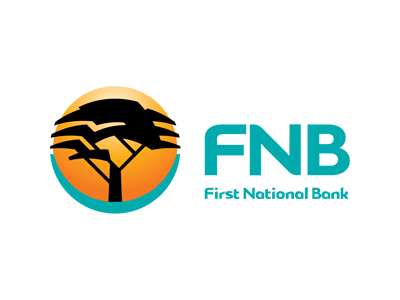 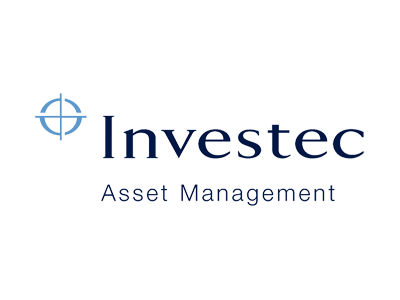 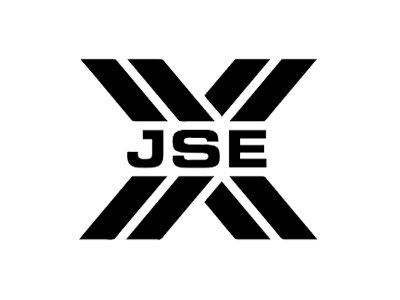 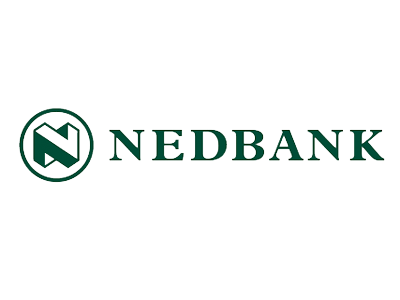 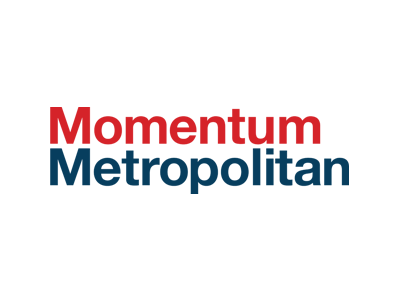 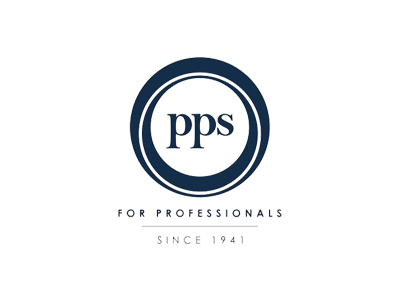 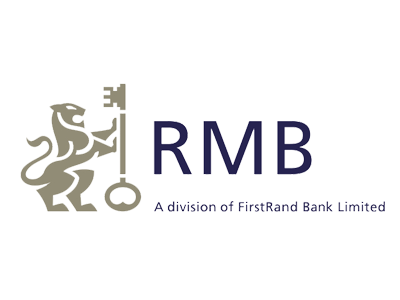 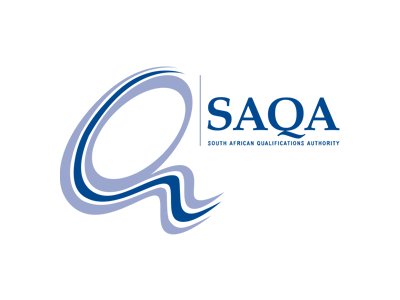 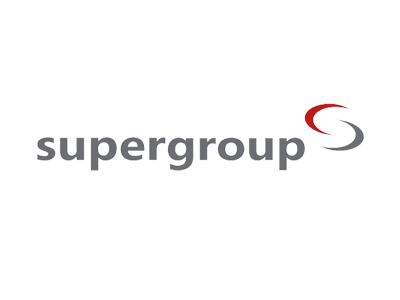